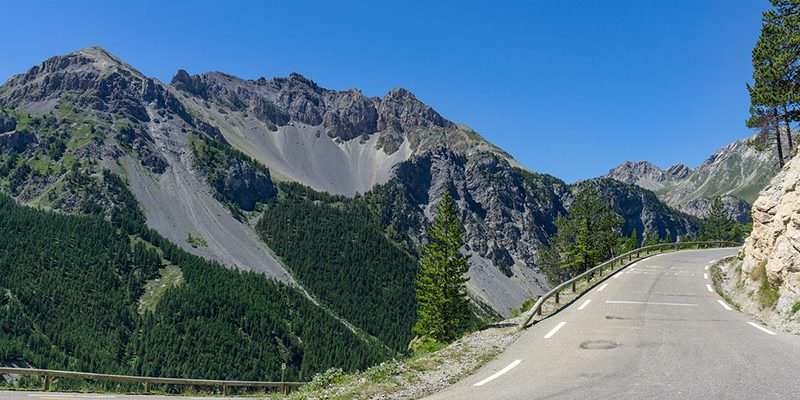 5 tips for driving in France this summer

Taking the family to France on holiday this year? Or going to stock up on wine from one of the best producers in the world? Either way, taking the car on Stena Line makes sense. You don’t have to worry about messing around with rented car seats, car hire excess or driving an unfamiliar car.

Keep the comfort of your own motor and take it with you on holiday. There are some differences driving in France that you should be aware of, but once you follow our easy tips you shouldn’t have any trouble:

There are some things you must have in your car while driving in France. Although they aren’t a legal requirement in Ireland, they are useful to have, so they are a worthwhile investment:

Driving license: although it may seem obvious, it is easy to forget, especially if you are not used to driving on holiday. You do not need an international driving license to drive in France but you must be able to produce your Irish license if you are stopped by police.

Safety equipment: every car in France must carry warning triangles and a high visibility vest, in case of a breakdown. There are often checkpoints at ferry terminals ensuring cars entering France have both so invest in a set if you don’t have one already.

Breathalyzer: since 2012 it has been a requirement for cars in France to carry a breathalyzer. Although fines for non-compliance are suspended now most sources recommend still carrying one, especially because approved options are very affordable.

2. Drive on the right

Probably the biggest adjustment when driving in France, is driving on the other side of the road, especially in a right-hand drive car. We recommend:

• Remind yourself to ‘keep right’ as you drive, it is easy to find yourself veering left out of habit

• Avoid overtaking, it is dangerous and not worth the risk

Alcohol limits in France are 0.5, the same as in Ireland but don’t take the chance on unfamiliar roads. Avoid alcohol when you are going to be driving and remember, you can be over the limit the morning after.

Speed limits on French motorways are usually between 110 – 130kmph. Limits on secondary roads vary, much like in Ireland, so keep your eyes peeled for signs.

In France, three-quarters of motorways are tolled. If you are travelling to the south of the country from the ports in the north, you can make savings by travelling on secondary roads without too much impact on arrival times. Use a route planner tool to estimate drive times and distances.

Driving in France is a wonderful way to see the country and really get off the beaten track so whether you are bringing the family, exploring the wine regions or just looking for some sun, book your tickets with Stena Line today and get 10% off.

We look forward to welcoming you onboard.